Just like anything in life it’s important to identify the reason for doing whatever you want to do. The same goes with attempting to learn Arabic. You will need to identify your “why.” Once you do, it will be much easier to figure out what path to take to achieve this goal.

In this blog post, I will talk about the different reasons why people choose to learn Arabic. I will also give you tips on how to maximize your success in reaching this goal in the shortest amount of time possible.

I asked a few friends and some folks that follow our Facebook page why they wanted to learn Arabic. Below are a few different reasons:

Below are some quotes from our followers:

I’ve always been fascinated by Arabic. I learned to read and write basic Arabic but what I really want is to improve my speaking in the Egyptian dialect.

I am fascinated by the history and culture of the Middle East.

The reality is that Arabic is a complex language. So, your approach to learning the language really matters. There are certain ways to break down this complexity and achieve faster results. We can summarize the reasons for learning Arabic into two main categories. The first one is to be able to communicate through speaking and writing. The second one is to be able to read literature such as the Quran. Each reason requires a different approach.

Let’s tackle these two reasons and approaches one at a time.

1. Communication through speaking and writing

Here at Live Like an Egyptian, we focus on teaching the Egyptian dialect of Arabic. Check out the 3 reasons why I decided to teach Egyptian Arabic. We have found that there is a quick and effective way to learn to speak and interact in Arabic. You should neither start with learning mainly only grammar nor with the proper Arabic script. It’s best to focus on learning to say and hear the most commonly used words and phrases in an interactive video format using everyday life events. We only teach grammar as needed in conversation.

Think of how you learned your native language growing up. The two main ingredients were repetition and immersion. You didn’t learn grammar as a child until later on in school. You also learned to speak well before you learned to read and write. We’re taking a similar approach. This accelerates the learning process and minimizes frustration.

On the other hand, if your main goal is to learn Arabic so that you can read literature such as the Quran, then you need a different approach. Your main objective, in this case, is to learn how to read fus’ha/Classic Arabic or Modern Standard Arabic (MSA) and skip the dialects for now. In this case, you need to focus on grammar and the Arabic script.

There are many resources online and in bookstores that teach MSA. In fact, there are so many resources dedicated to this objective that learners unknowingly jump in and adopt this approach and soon get frustrated because what they learn is not what is spoken on the street. Check out my wife’s story and her attempt to learn.

Remember to identify your reason and goal before choosing a course or study material that teaches MSA. This will minimize frustration.

It is important to understand why you’re learning Arabic and how you will approach it. Once you do, then you can narrow your focus and hone in your approach to achieve your desired results faster and with less frustration. In this article, we talked about different reasons why people choose to learn Arabic. We also talked about two approaches based on the reason for learning Arabic.

Finally, keep up the good work and don’t stop learning!

Do you have additional reasons for learning Arabic? What approach have you taken to learning it? Please share with us in the comments section below.

How to sing Happy Birthday in Arabic

I was born and raised in Cairo, Egypt. I lived in a couple of other countries in the Middle East growing up. I went through the Egyptian education system and finished high school in Egypt. I then completed my undergraduate degree in Engineering from Ain Shams University. Later, I moved to Canada with my family. I met my beautiful wife, Geraldine there. Today we have 2 lovely boys, Lucas and Daniel.

My passion is to teach Geraldine and the two boys Arabic. I want them to understand my heritage and where I come from. I’ve been looking for some good teaching material that explains how to converse in the Egyptian dialect. However, I couldn’t find anything good. So I decided to build my own material with Geraldine’s help. This is how Live Like an Egyptian was born.

We found that many others are looking for the same thing. So we decided to extend the material to help others. Geraldine and I want to make the learning process exciting and fun. We are building courses in the form of TV web series that are engaging and immersive.

Come join us on this exciting adventure!

Arabic arabicpod101 ball bus car Common Words Could you please repeat that? Could you write that down counting dialect Do you speak English egypt Egyptian fell food for kids Greetings hand hi how are you doing how to say lets go in arabic how to say sweetheart in arabic how to sing in arabic Idiom of the Week I don't understand kiss language learn learn egyptian arabic like live Lucas numbers park please? slide soccer song swing toddler Week1 Week2 Week3 welcome Word of the Day 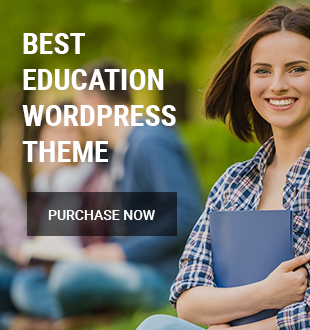 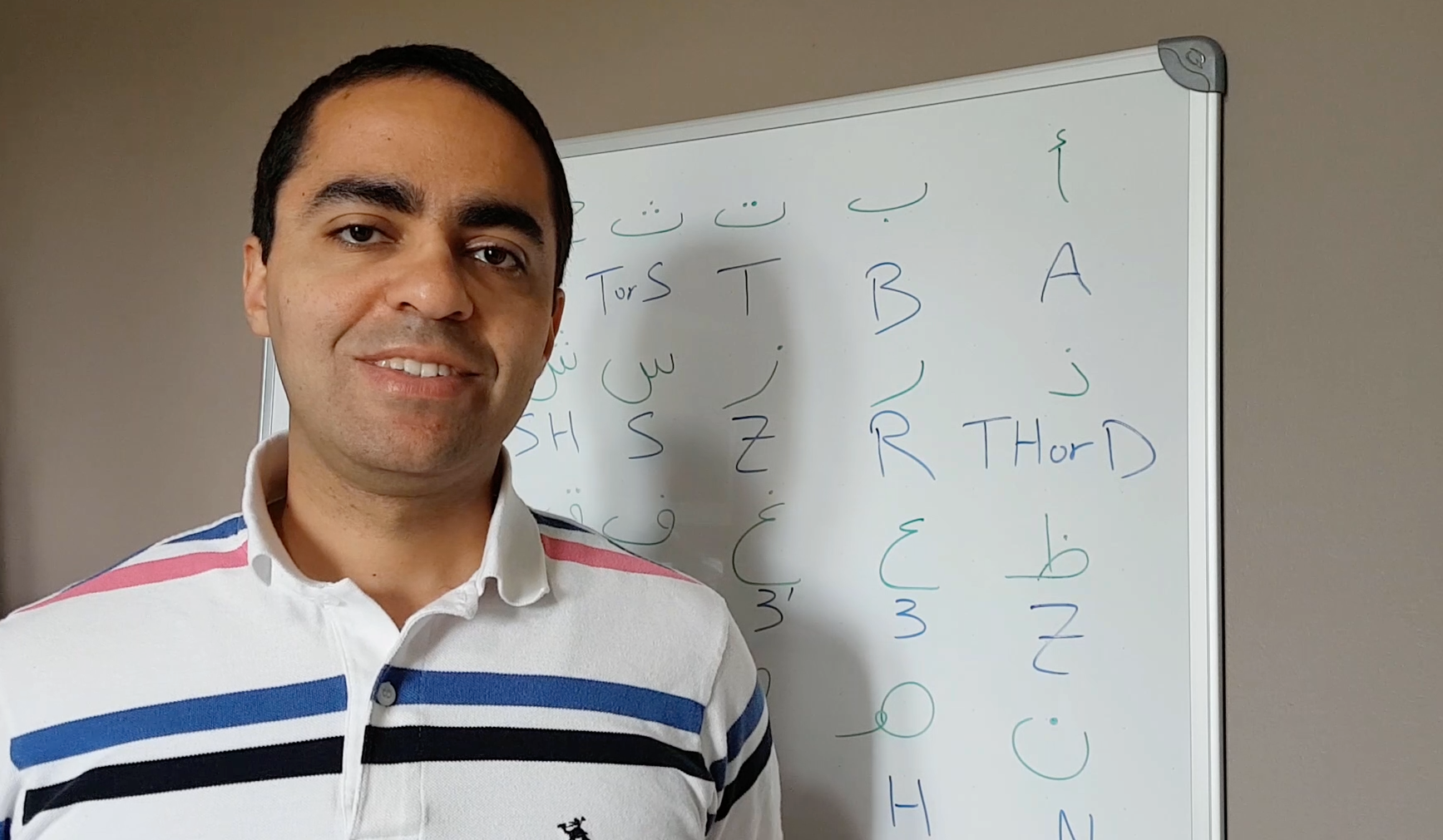 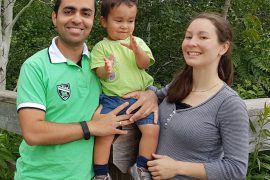